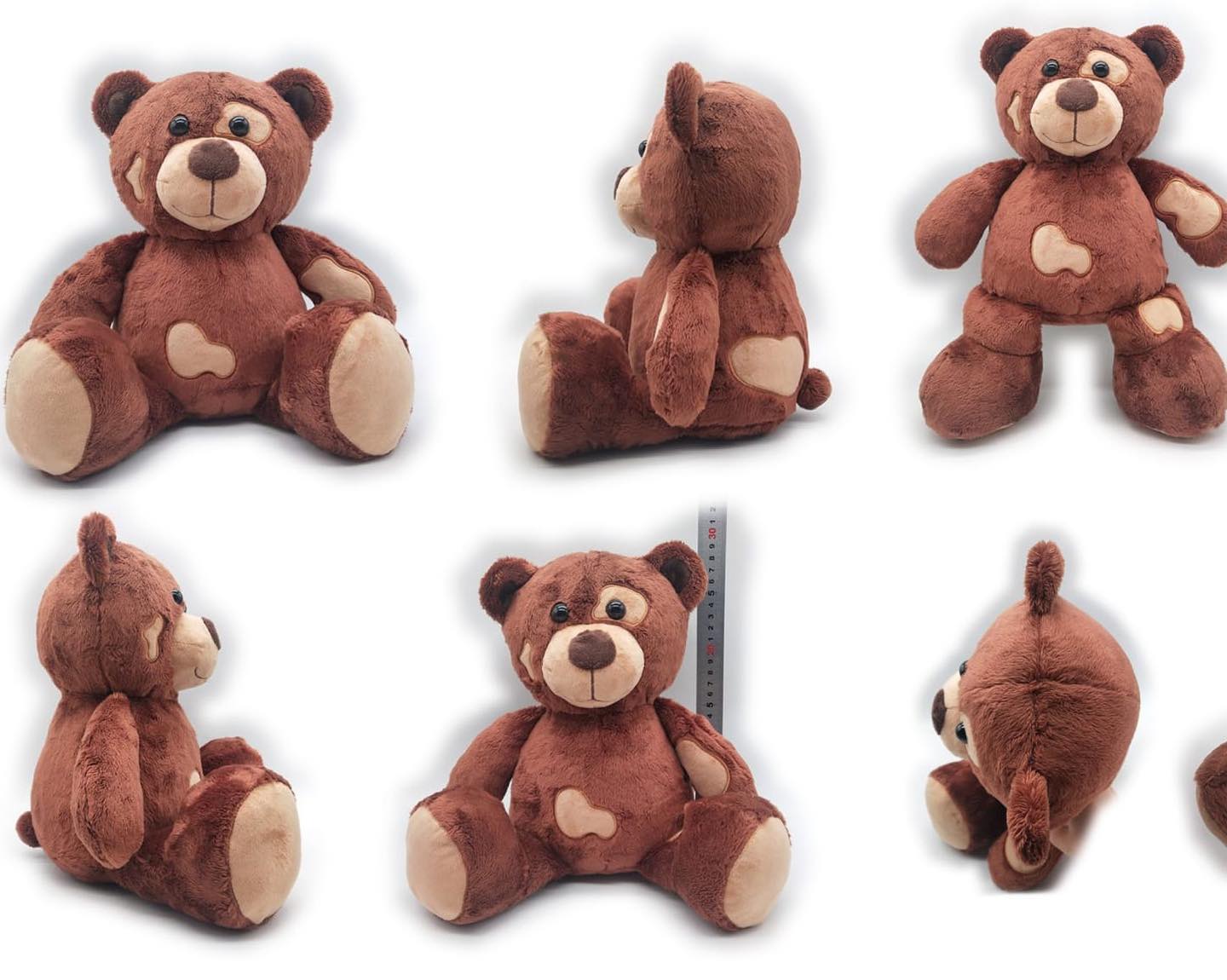 Anxiety and depression in pediatric patients with vitiligo and alopecia areata and their parents: A cross-sectional controlled study Part 2

Home » Insights » Anxiety and depression in pediatric patients with vitiligo and alopecia areata and their parents: A cross-sectional controlled study Part 2

significant (P < .0001). Furthermore, this parameter was statistically significantly higher in the vitiligo group compared to the AA and control groups (P = .014 and P < .0001, respectively) (Table 2).

In the AA group, the scores in the RCADS-C subscales of SAD

Psychiatric symptoms are very common in dermatology patients, and an undetected psychiatric disorder can significantly reduce the patient’s QoL since it can delay treatment or recovery. We designed this study to better understand the impact of AA and vitiligo on children and their parents. Therefore, we have attempted to study the dimensions of anxiety disorders, that is, SAD, SP, GAD, OCD, and PD. Furthermore, in the current study, the anxiety and depression scales were directly evaluated in addition to the DeFIS scale, which indirectly measures the psychological status of the parents. Present results suggest differences between AA and vitiligo pediatric patients. The presence of stressful life events before the onset of both AA and vitiligo in the pediatric group and emphasized its greater importance for the latter. In addition, anxiety symptoms were more common in AA patients than those with vitiligo.

In a study by Bilgiç et al, AA was shown to have a positive correlation with higher state and trait anxiety and depression scores in children.11 In another study examining children with AA aged nine to 11 years, the patients were found to have significantly higher levels of psychopathology than the controls.7 In our study, we observed a significant difference between the pediatric patients with AA and the control group in terms of the RCADS-C subscales scores in SAD, GAD, SP, and depression, as well as the total scale score, which contributes to and supports previous research. In addition, PD and total anxiety scores were significantly higher in children with AA in the RCADS-P scale. While no significant difference was found in any of the subscales of RCADS-C in the evaluation of vitiligo patients, according to RCADS-P, the PD and depression scores of the patients in the vitiligo group were significantly higher compared to the control parents. The results of studies investigating depression and anxiety scores in patients with vitiligo are variable. In a study evaluating children and adolescents with vitiligo, depression scores were found to be higher than the control groups only in the children (8-12 years) group.16 In another study, children’s level of anxiety and depression symptoms did not significantly differ from the control group.15 However, Ucuz et al reported that the state and trait anxiety scores of children with vitiligo were different from those of the controls.17 The awareness that pediatric patients with alopecia areata and vitiligo are closely related to psychological factors is essential and psychiatric evaluation is important in the management of this population. Such patients should be directed to the child and adolescent psychiatrist, and treatment of the psychological condition can contribute to the medical treatment of dermatological disease.

In a recent study involving the parents of children with vitiligo, the depressive symptoms of the parents were higher than those of the control group, but the authors did not observe a similar link for anxiety symptoms.15 In another study evaluating depression and anxiety symptoms among the carers of patients with different types of dermatoses (vitiligo, atopic dermatitis, and psoriasis), higher levels of anxiety and depression were observed compared to the general population, but no difference was observed between disease groups.18 To the best of our knowledge, there is no study in the literature examining the psychiatric state of the parents of children with AA. In the current study, there was no difference between the anxiety and depression levels of the parents of the patients with AA and vitiligo and those in the control group. Similarly, no significant difference was observed between the vitiligo and AA groups in terms of the DeFIS scores, through which we evaluated the QoL of the parents.

In a previous study examining the effect of AA on QoL, it was shown that the QoL of the parents decreased as the severity of the disease increases in the child.35 In a study by Bilgiç et al, AA severity was shown to have a negative effect on the QoL of children.11 Similarly, in our study, impairment in the QoL of both patients and their parents increased with the increasing disease severity in the AA group. However, there are conflicting results in studies investigating the effect of the severity of vitiligo on QoL. For example, in one study, the severity of vitiligo in adolescents was observed to affect QoL negatively16 while two other studies including children and adolescents reported no relationship between QoL and the body surface area36 and vitiligo severity.15 According to another study in which the effect of childhood vitiligo on parents’ QoL was examined, as the area of involvement of vitiligo increased, the parental QoL decreased.37 In the current study, we found no correlation between disease severity and the QoL of patients or parents.

The main limitation of this study is the small sample size and cross-sectional design, and the lack of a structured interview and psychiatric evaluation can be considered as another limitation.

The results of the study indicated that the presence of stressful life events was more common in pediatric patients with vitiligo than those with AA. On the other hand, anxiety symptoms were more prevalent in patients with AA than those with vitiligo. While the severity of AA was correlated with the QoL of the affected children and their parents, there was no such correlation in vitiligo. The QoL of the patients affected the anxiety and depression levels of their parents in the AA group, but not in the vitiligo group. It is important to identify pediatric patients with alopecia areata and vitiligo who need extra psychological support and refer them to the child and adolescent psychiatrist. In conclusion, providing a psychological evaluation and support for both patients and their parents will not only help them better cope with chronic dermatoses that cause cosmetic disorders such as vitiligo and AA but also contribute to the improvement of their QoL.

We thank Esma İnan Yüksel, MD, for her valuable contribution.

Data openly available in a public repository that issues datasets with DOIs.