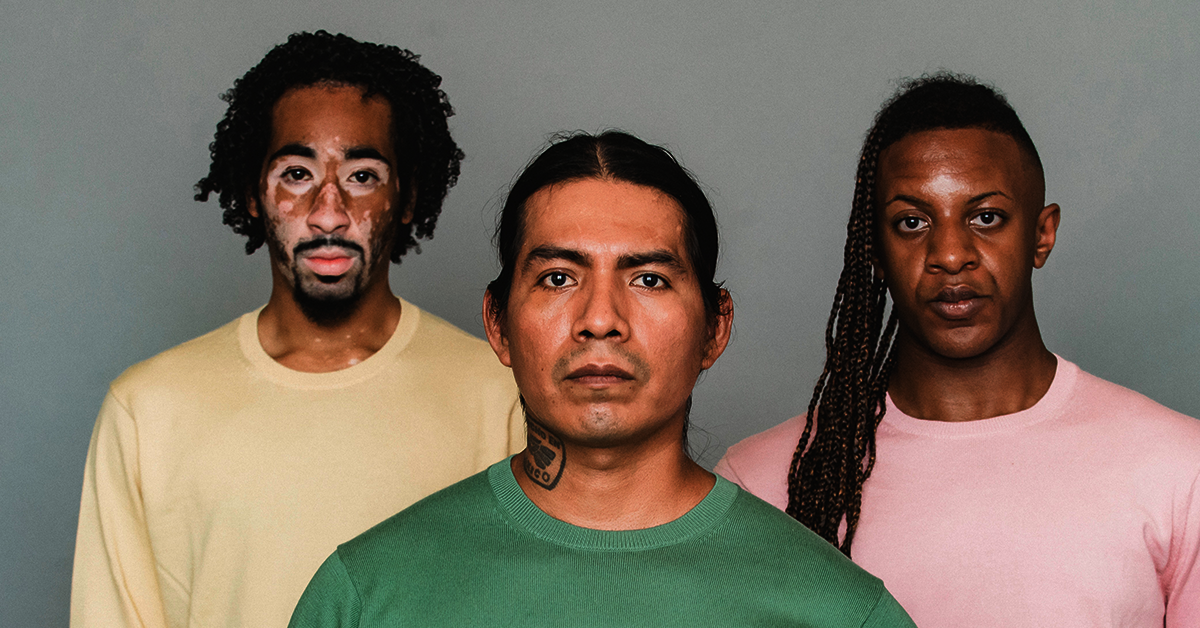 Factors affecting quality of life in patients with vitiligo Part 1

Conclusions A multitude of factors significantly influence the QoL of patients with vitiligo. A better appreciation of these factors would help the management of these patients.

What’s already known about this topic?

What does this study add?

Vitiligo is a chronic depigmentation disorder characterized by well-demarcated white macules and patches, reflecting selective melanocyte destruction. The condition affects 05–2% of the population and remains a major challenge in dermatology.1 Although vitiligo is generally asymptomatic, it profoundly impacts quality of life (QoL).2 Many patients with vitiligo experience stigmatization, low self-esteem and social isolation; even normal daily living may be compromised by the unusual appearance of patients.3 Nevertheless, vitiligo is often regarded as a cosmetic issue, and impairment of QoL tends to be underestimated.4

Major effort should be made to induce repigmentation in patients with vitiligo; however, treatment is not always successful.5,6 Furthermore, the clinical course is unpredictable, and patients frequently encounter recurrence and spread throughout their lifespan.7 Therefore, it is also important to manage the psychosocial impact of the disease, and clinicians should understand the factors associated with QoL impairment when treating patients with vitiligo.

Although a number of studies have already shown that QoL is highly impaired in patients with vitiligo, the factors influencing QoL have rarely been investigated in large populations. We conducted a nationwide questionnaire-based survey of QoL in patients with vitiligo. The factors associated with QoL impairment were examined from the viewpoints of symptoms, functioning and emotions.

A nationwide questionnaire-based study was conducted in 21 hospitals and clinics in Korea from July 2015 to June 2016. All patients aged ≥ 20 years diagnosed with vitiligo by dermatologists, and who provided written informed consent prior to the survey were enrolled. We restricted the participants to adult patients, because different questionnaires should be applied to children and adults. We explored demographic characteristics and vitiligo phenotypes and determined Skindex-29 scores. All patients first completed the questionnaires in paper-and-pencil format, and dermatologists then confirmed the clinical profiles after interviewing and examining the patients. The study protocol was designed in accordance with the Declaration of Helsinki and was approved by the institutional review board of each hospital.

QoL was assessed using the Korean version of Skindex-29. This instrument is employed extensively to measure the effects of skin disease on a patient’s life;8,9 the Korean version was cross-culturally adapted by Ahn et al.10 The semantic equivalence of all back-translated items has been confirmed,10 and the Korean version has been validated by several previous studies.11–13 The questionnaire contains 29 items exploring the influence of skin disease on daily life using a five-point scale: 0 (never), 1 (rarely), 2 (sometimes), 3 (often) and 4 (all the time). The responses were transformed into linear scores varying from 0 (no effect) to 100 (effect always experienced). Each item belongs to one of three domains (symptoms, functioning and emotions); the scores of the three domains were calculated as the mean score of the items included in each domain.

The proportions of patients affected by each item (sometimes, often and all the time) were calculated. The items of most concern were identified based on the answers.

Absolute and percentage frequencies were determined for categorical variables, and position (mean and median) and scattering (SD, range) were described for continuous variables. Univariate and multivariate logistic regression analyses were sequentially performed to identify the factors independently associated with QoL impairment in each domain of Skindex29. All analyses were performed using R 3.3.1 (R Foundation for Statistical Computing, Vienna, Austria).