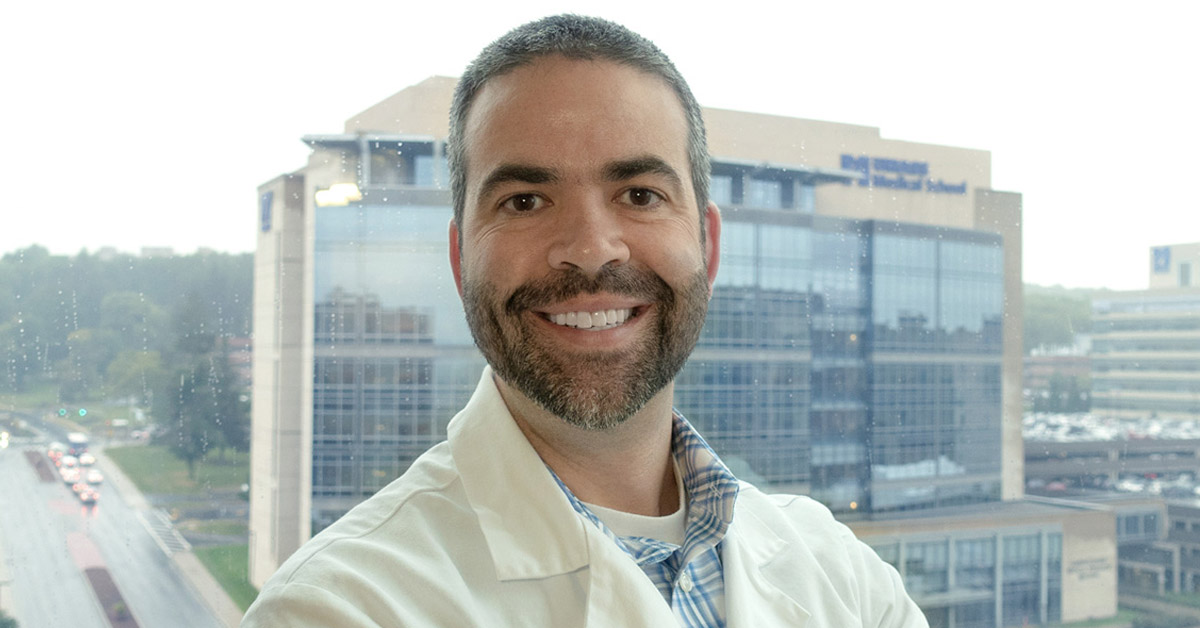 By hello@simboti.co.za7 February 2022No Comments

John E. Harris, MD, PhD, is Professor and Chair, Department of Dermatology, as well as Director of the Vitiligo Research Center at University of Massachusetts Medical School in Worcester, Mass.

“We’ve been using the same [vitiligo] treatments for about 3400 years: sunlight and light-activated chemicals, while now we use narrowband UVB, which is a small improvement,” said John E. Harris, MD, PhD, who discussed vitiligo treatment updates at the 4th Inflammatory Skin Disease Summit.

“We have good treatments for vitiligo, but they’re really cumbersome. They take a long time. Patients have to really commit to 12 to 14 months of treatment to get decent improvement.”

However, research over the past decade into what causes vitiligo has led to new treatment opportunities, said Dr. Harris. There are two signaling cytokine pathways that can be targeted for vitiligo: JAK inhibitors for interferon gamma signaling and biologics to target IL-15 signaling.

“A phase II and then phase III clinical trial have now been conducted using topical ruxolitinib [Opzelura] to treat vitiligo, and both showed that it was very effective….1 The FDA has approved it for atopic dermatitis and now we’re hoping in the next few months it will be approved for vitiligo. That would be the first FDA-approved treatment for vitiligo, ever.”

In terms of biologics, a clinical trial is currently recruiting patients to address disease relapse, which is about 40% within a year of stopping any treatment, said Dr. Harris.

“We wanted to know why—why does vitiligo come back? And importantly, why does it come back in exactly where it was before?”

According to Dr. Harris, they found that resident memory T cells form within vitiligo lesions.

“You can take a JAK inhibitor or any other treatment and turn off these cells, and everything gets better. But then if you stop the treatment, they’re still there. They wake back up and reinitiate everything.”

“When we blocked IL-15 signaling, not only did vitiligo get better in a mouse model, but those… memory T cells were erased from the skin. Short-term treatment gave us long-term effects. We’re hoping that blocking IL-15 with an antibody… will last not just for a short period of time but actually give a durable, long-term response.”

In their research, Dr. Harris and colleagues also have found hundreds of other activated pathways to potentially target for vitiligo treatment.2

“We’re pursuing those. There’s some promise that that maybe someday we’ll have even better [treatments]. Could the cure for vitiligo be in that data somewhere? We’re hoping so.”

According to Dr. Harris, treatments under consideration include a bi-specific antibody and RNA interference (RNAi).

“We know we can treat psoriasis [and] atopic dermatitis with an antibody. We showed some data… [with] a bi-specific antibody, where one antibody targets two different things. We can bring the treatment into the skin, tether it there, and create a high local concentration that might be both safer and have higher efficacy for patients.”

RNAi may also be an option for treating vitiligo and other inflammatory skin diseases, said Dr. Harris.

“It’s a new way to turn off proteins in different tissues, and we found a way to deliver this specifically to the skin.”

Despite all these up-and-coming treatments, Dr. Harris has a key message for dermatologists who may believe they do not currently have viable treatment options for their vitiligo patients.

“There’s plenty you can do even now with the tools that we have, the drugs, the treatment approaches…. It’s just cumbersome and difficult and not everybody has access.”

According to Dr. Harris, he has topical ruxolitinib compounded at a compounding pharmacy.

“I’ve used [ruxolitinib] over the last few years. But as soon as that gets FDA approved for vitiligo, we’ll have it from the pharmacy and be able to prescribe it on label which would be exciting.”