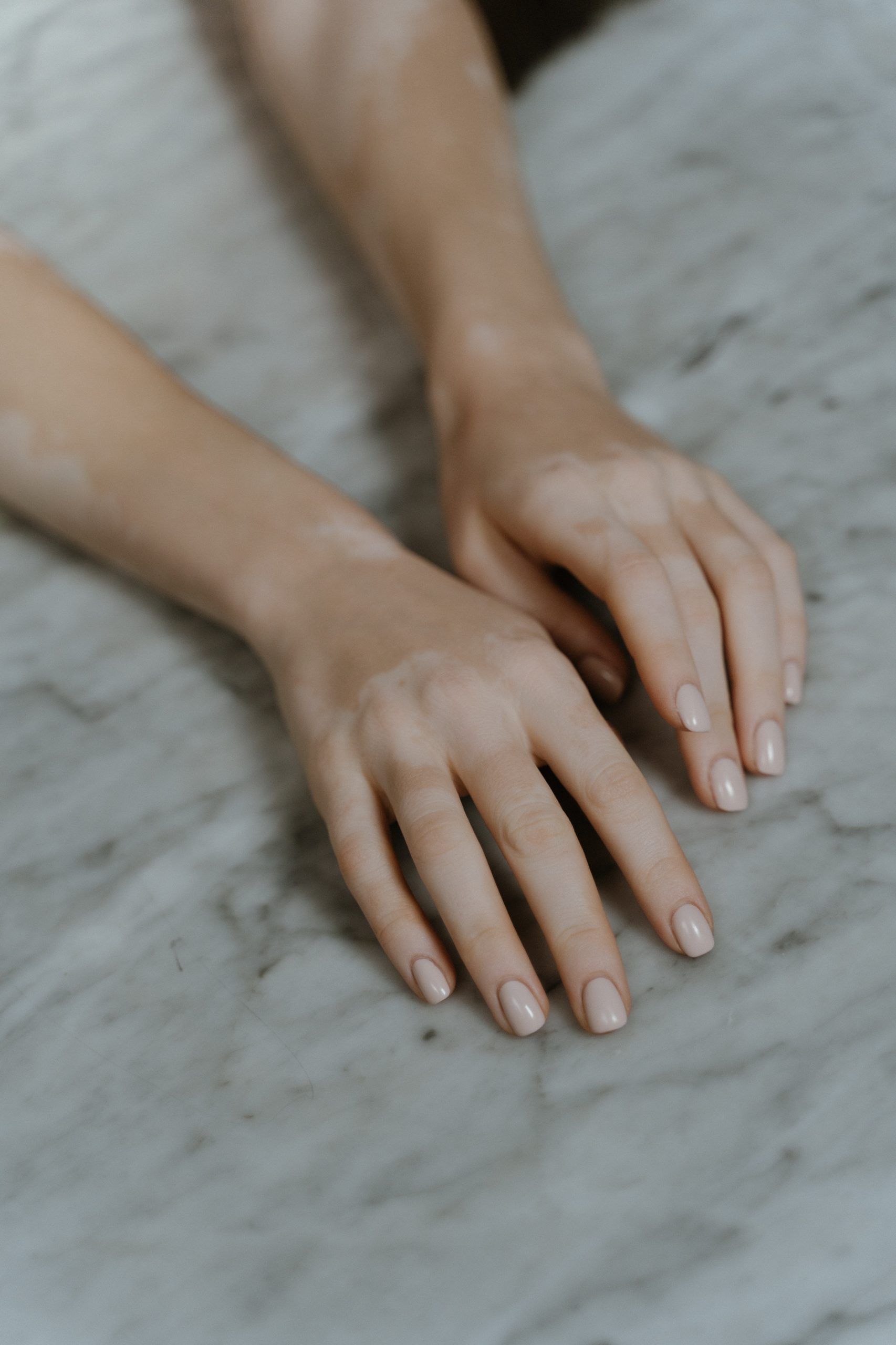 What to know about laser treatments for vitiligo

By hello@simboti.co.za2 December 2022No Comments

Home » News » What to know about laser treatments for vitiligo

Vitiligo can cause the skin to lose its natural color. Laser therapy can help repigment the skin, but this can also cause side effects, such as hyperpigmentation and skin lesions, in some people.

Vitiligo is a skin condition that causes pale patches to develop on the skin. This happens when the body stops producing melanocytes, the cells responsible for the skin pigment melanin. Vitiligo can affect any area, but it mostly occurs on the face, neck, hands, and where there are creases.

There is no cure  for vitiligo, but treatment can help even out a person’s skin tone. Dermatologists can offer a person many treatment options for vitiligo if they would like to treat it.

Laser treatment is one such option; it uses light to restore the lost color of skin. A person should consider all the pros and cons with their dermatologist before commencing treatment.

Keep reading to learn more about vitiligo laser treatments, including the effectiveness of excimer or other lasers in treating vitiligo.

Excimer lasers are a popular choice of laser treatment. Excimer laser, or XTRAC, is a type of treatment that uses an ultraviolet light form called UVB to treat vitiligo. The laser uses UVB at a 308 nanometers (nm) wavelength.

This laser can treat localized vitiligo and may be a good option for people who have not responded well to other treatments, such as topical creams or lotions.

Scientists do not fully understand the exact mechanism of action for excimer lasers. They believe that UVB light can enhance the immune response and stimulate the production of more melanocytes, cells that produce a pigment called melanin.

Dermatologists use a wand-like device to apply the light directly to the affected skin areas. This treatment can help restore color to the pale areas.

People should not feel pain, and the procedure takes less than half an hour. Dermatologists may recommendattending laser treatment sessions twice weekly for 4-6 months, but this can vary between people.

There are many advantages of using the excimer laser:

If the dermatologist uses a high dose, the excimer laser can cause blisters on the skin. Other side effects may include:

Different lasers for treating vitiligo have their benefits, side effects, and risks. Lasers include:

Most of these emerging laser types have only been proved effective in a small number of studies.

A study from 2019 looking into the effects of Ti: Sapphire lasers in 21 people found that it can be as effective as excimer lasers and is a useful alternative in some cases.

A 2022 study found that conventional ablative lasers, such as CO2 and Erbium: YAG, can help promote repigmentation when dermatologists combine them with narrowband UVB light. People opting for this combination therapy may experience very few side effects.

Each laser type works differently. For example, fractional ablative lasers work by creating microscopic wounds as they pass over the affected area and ultimately produce an immune response and stimulation of melanocyte cells.

Also, fractional CO2 lasers can cause tissue to contract the area it passes over — an action that can temporarily reduce the vitiligo lesion size. Further research into the effectiveness of fractional ablative lasers for treating vitiligo alone would be beneficial.

Dermatologists may choose candidates carefully, considering the disease’s specific characteristics. These factors may include location, the extent of disease, activity, and type of vitiligo.

Effectiveness of excimer lasers for vitiligo

About 70% of people who opt for excimer laser treatment see results. However, the results may disappear in those who stop treatment within one year.

An older study found that an excimer laser can effectively treat vitiligo. Individuals who opt for this treatment may start experiencing results within a few months.

However, the researchers claim that there is limited research that determines whether people may respond better to the laser treatment depending on their skin type and hair follicle characteristics.

Phototherapy and laser treatments are suitable for individuals of any age group and can work on all skin tones. Some lasers might not be suitable for children; however, doctors may use narrowband UVB for children with extensive vitiligo.

A person should check with their dermatologist if they are suitable for the different types of lasers.

Laser vs. other treatment options

Laser treatments may require frequent visits to a dermatologist’s clinic. Also, side effects, such as skin lesions, hyperpigmentation, and blisters, can occur in people having laser treatment.

Other treatment options that dermatologists may recommend for people with vitiligo may include:

This treatment uses UV light but only certain wavelengths that aim to re-pigment the skin.

Phototherapy helps produce more melanocytes in the skin so that it does not form new lighter patches.

Some people may opt for a full-body phototherapy session, but the duration can vary and might depend on the severity of their condition. For example, those with moderate to severe vitiligo may have to attend more than two sessions every week.

The cost of vitiligo laser treatment can vary. It can depend on:

However, as an estimate, clinics might charge $150 or more per session depending on the size of the depigmented area. Also, people may require between 20 to 30 sessions.

Is it safe to use the excimer laser?

A 2018 study states that the excimer laser is safe and effective in treating localized vitiligo. Combining this laser with topical agents, such as tacrolimus or tacalcitol, may provide better repigmentation results.

Research  has also shown the 308nm excimer laser does not increase the risk of skin cancer and premalignant skin lesions in people with vitiligo.

What to expect after laser treatment?

According to the American Academy of Dermatology Association (AAD), people that have dark skin pigment may notice that some of their skin areas are darker in color after the treatment sessions. This, however, should resolve within a few months.

People can return to work after excimer laser sessions, and they can continue with their daily routine.

How many sessions do people require?

This depends on the laser that a person opts for and the severity of their skin condition.

People should expect to attend their clinic frequently if their vitiligo is severe. The treatment course can last months to years.

Laser therapy can be a good treatment option for people with vitiligo.

Doctors might try a few laser treatments, and the treatment course can depend on the individual’s condition and skin type. Dermatologists may also discuss the treatment duration and decide on the number of sessions a person may need.

However, those who cannot get treated with a laser may opt for other treatment options. These may include topical medications or surgical procedures.