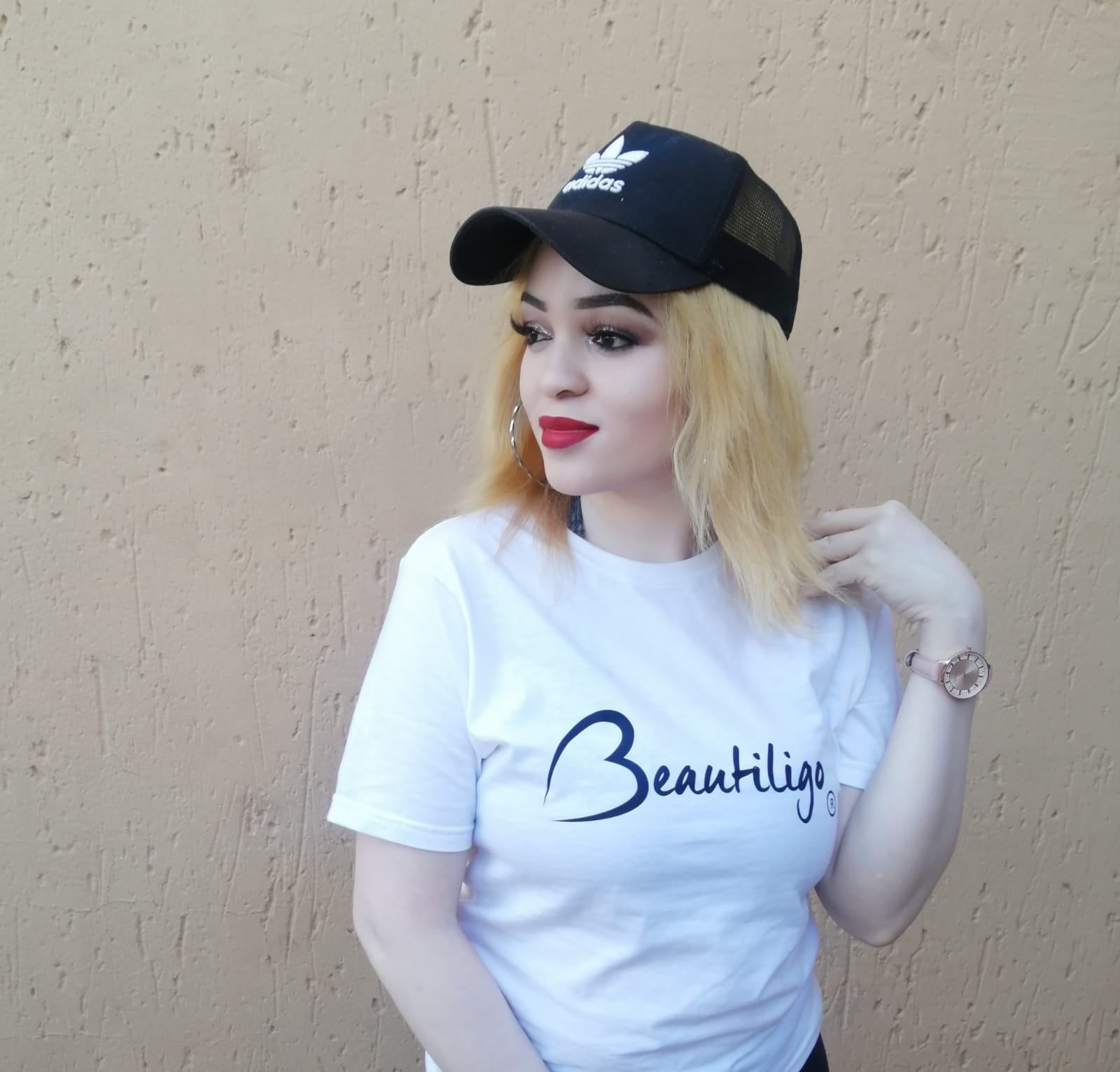 the upside of skin conditionVitiligoVitiligo stories

ONE MORNING when Moleboheng Molebatsi was a teenager, she woke up at 5 am and went to stand naked in the bushes and allowed her uncle to smear her skin with a mixture of ashes and saliva.

This was not part of some ritual but one of the desperate things Molebatsi, 22, did in an effort to cure vitiligo, which affects her skin.

At the time, Molebatsi was struggling to accept the condition that afflicts her.

Another desperate measure she took was to drink concoctions sold as purporting to cure all diseases. Her grandfather even suggested the family change her name to Pulane because the ancestors might not be happy she wasn’t named after anyone.

“Everyone called me Pulane for a while but my mother never liked it. Eventually, they forgot and just continued using my real name. Calling me with the new name didn’t help the condition,” she chuckles.

Molebatsi’s vitiligo started when she was about two years old and when she was 19, she stopped taking treatment like topical cream and that’s when it spread all over her body.

When she first got the condition, her skin had patches of her original dark skin colour and very light ones caused by the condition. 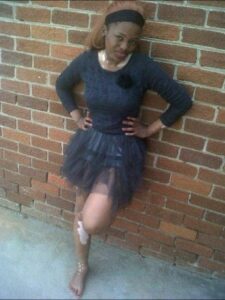 For years, she went through phototherapy light treatment for vitiligo but that didn’t help her. After the treatment, her skin appeared sunburnt and doctors recommended she stop. She then tried micro-pigmentation which involves implanting small particles of natural pigment under the skin in a similar way to getting a tattoo. Molebatsi’s body rejected the procedure as well.

“Some lady said I must use a wine cork. Burn it and apply it to my body. At that time I was tired, and I didn’t use it,” Molebatsi remembers. She was so tired that she stopped taking any treatment and began a journey of self-love. Now, all her pigmentation is gone and she has turned completely light-skinned.

“I am just glad I am alive. I tried almost everything. Even before I turned completely white, I started going out and taking pictures. Turning completely white was like being born again. I was relieved, that I am now one skin tone,” she said.

According to dermatologist Dr Robert Weiss, vitiligo is an autoimmune disease where the immune system is confusing and attacks pigment cells for unknown reasons. “The actual cause is not known,” he said.

Weiss said in some cases, there might be several people in a family with the condition but it is not necessarily hereditary.

Molebatsi is the only person in her family with the condition.

She also says her skin is not painful or itchy as long as she uses sunscreen every day.

Though Molebatsi has completely accepted her condition, she still has to deal with people who don’t understand it and call her names.

“There are still challenges even now. People tend to think I bleached my skin. They still call me names like Khanyi Mbau or even a fake white person.

“People look at me and assume I am albino. The stigma is almost the same as it was the same as when I had patches. At school, it was the worst. They thought if they touched me they would be like me. I was a lonely child at school,” she says.

Weiss said there are differences between albinism and vitiligo. “Vitiligo is an acquired condition that appears at any time after birth. The areas of hypopigmentation are usually in patterns but it doesn’t usually affect the whole body, and never affects the eyes. Albinism is a hereditary condition with the condition present at birth. The entire skin and eyes are affected as well as hair. It is a genetic condition,” Weiss said.

After years of being stigmatised, Molebatsi has now started the Beautiligo Foundation to help those living with the condition understand it and receive support.

“I have always felt alone. I feel like if somebody had started this organisation when I was young I would have dealt with it so much better,” she said.

The foundation hosts workshops at schools and offers support groups for families.